Success in the Netherlands

Manu from Klimaatgesprekken in the Netherlands sends us news.
"Recently we have had our 1.000 th participant enlisting for our carbon conversations workshops. We are currently active in more than 50 places in Holland with over a 100 facilitators. 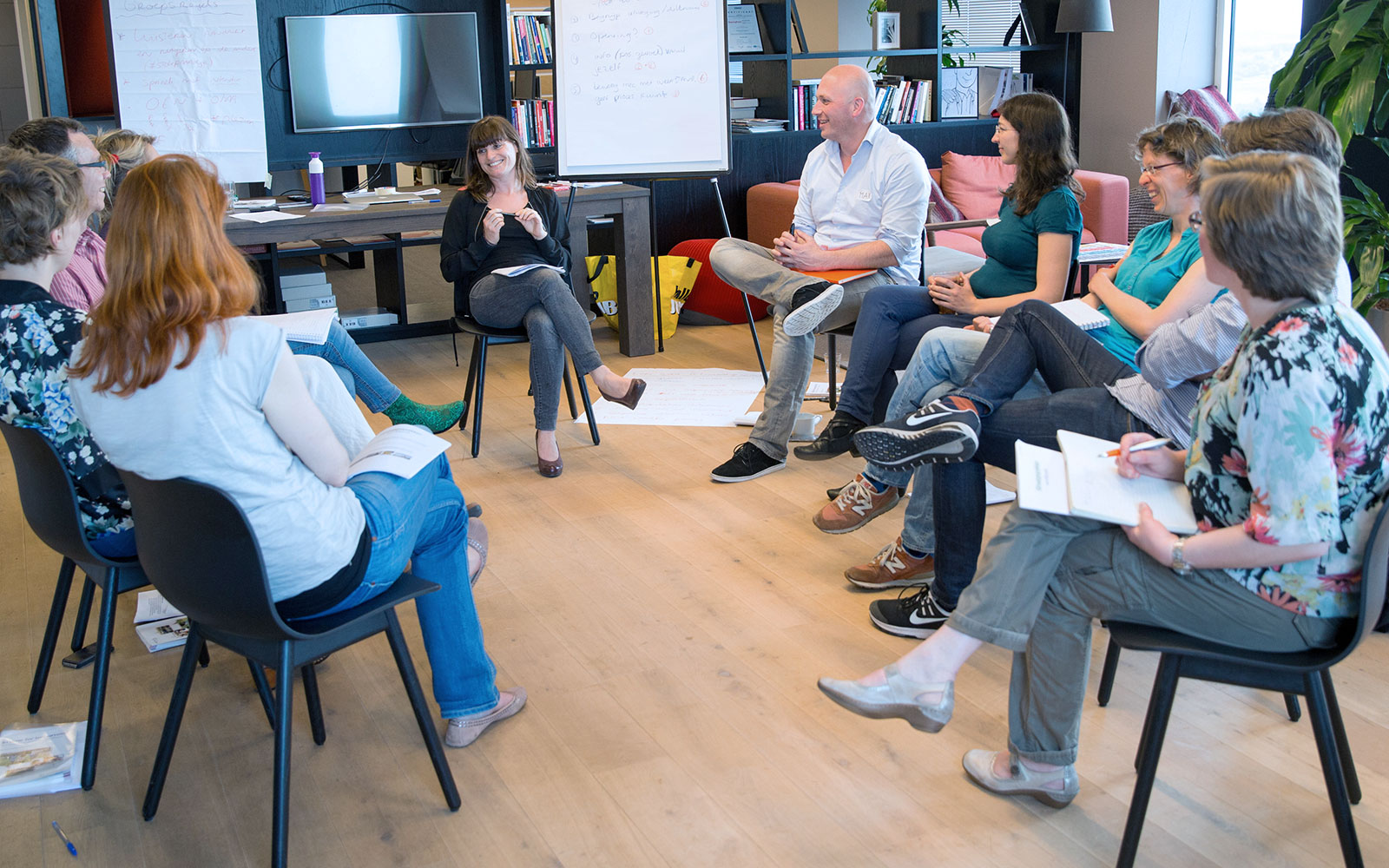 We are also contributing to the public debate and awareness by pointing out to the importance of psychology and a holistic/realistic human approach.

We have received a lot of media opportunities, enough for the media to really see us as one of the organizations they call whenever they want to do something ‘about the climate, and human behaviour’. I am personally proud that we introduced a few words in Holland that play a role in understanding and sharing and acknowledging. For example the debate was always about the ‘energy transition’ and we consistently started using ’the climate transition’ (from an understanding that it’s also about  food, travel, consumption, etc). We also introduced ’klimaatspagaat’ which means the dilemma people face when they have to desires that conflict. They both want to do something (reduce climate  impact), but also have difficulty facing up to that choice.
We also moved from ‘facilitator’ to ‘groupcoach’ in the early stages, to ‘climate coaches’ now, which seems to become a role now that now gets recognized in government policy: a lot of the changes that are needed will have to Be done by people and just like you can have ‘mechanics’ ‘engineers’ in the climate transition, there is a growing awareness that we will need climate coaches. " 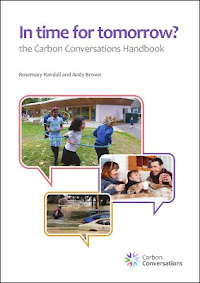